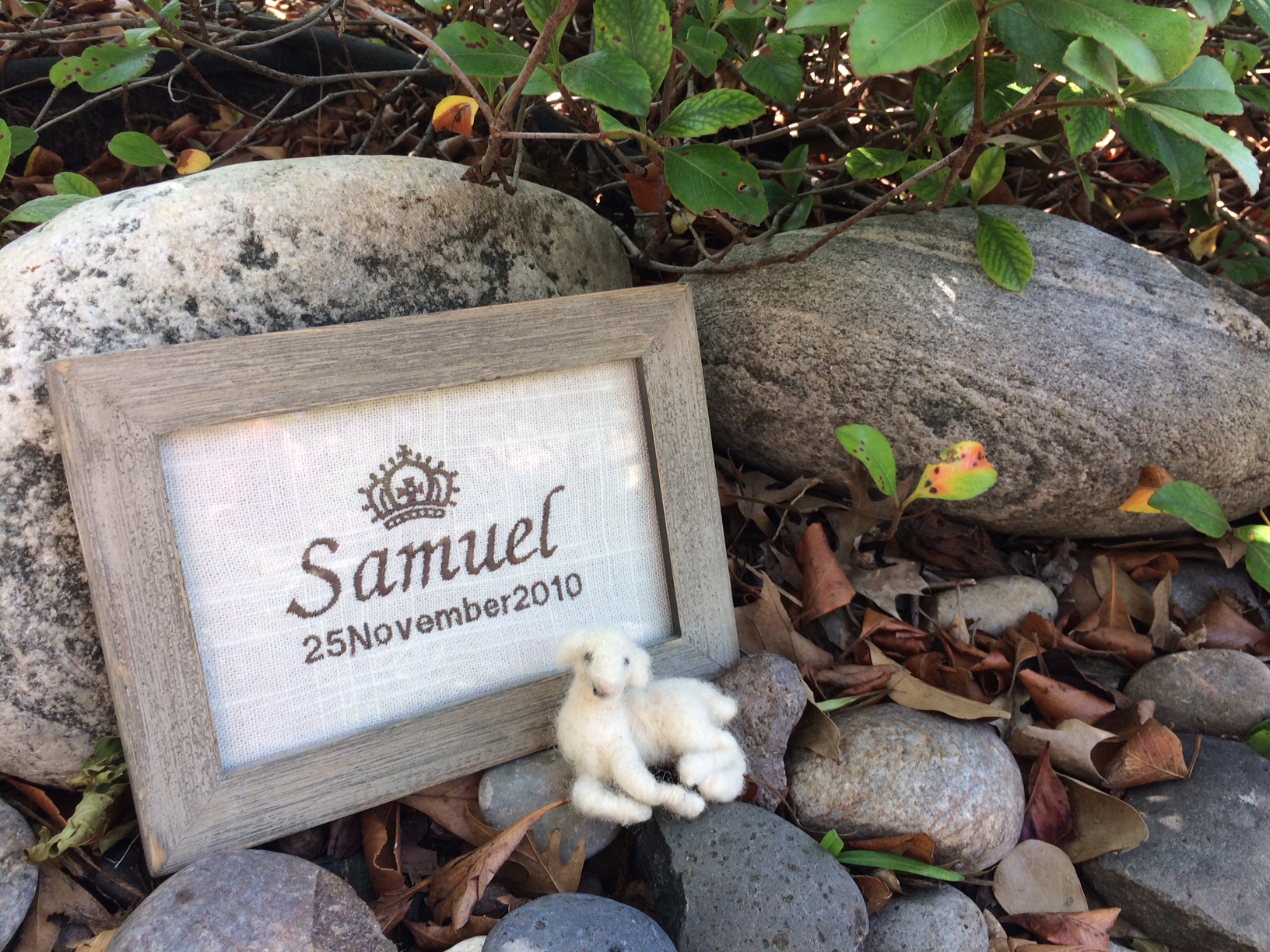 Again in the Old Testament, God had a wonderful servant called Hannah. Hannah loved her husband so and desperately wanted a child. To make matters worse, she was ridiculed by others that she had no children. Her own husband was confounded by her longing, wishing that he was enough for her, for he also loved her deeply. A time came when Hannah was so overcome with her grief of empty arms that she cried out to the Lord with a massive display of emotion, weeping bitterly and publicly. During this anguish, Hannah told the Lord that if He would only give her a child, she would turn the child over to Him for the priesthood. The priest Eli thought she was drunk and rebuked her for such behavior! When Hannah shared that she was not drunk, but a woman deeply troubled, Eli blessed her and asked that her desire be granted. ?The Lord heard Hannah?s plea and Samuel was born. True to her word, when Samuel was merely weaned, Hannah handed him over to Eli to be raised in the priesthood. Clearly, we relate to the anguish Hannah had in her heart over wanting a child. And, any of you that remotely know us, know that we have already committed to raising our children for the Lord. We view ourselves much like Hannah a caregiver and steward of God?s creation as He works His own plans with each child. One of our favorite parts of Samuel?s life happens when he is a boy living with Eli:

1 The boy Samuel ministered before the LORD under Eli. In those days the word of the LORD was rare; there were not many visions. ?2 One night Eli, whose eyes were becoming so weak that he could barely see, was lying down in his usual place. 3 The lamp of God had not yet gone out, and Samuel was lying down in the house of the LORD, where the ark of God was. 4 Then the LORD called Samuel. ?Samuel answered, ?Here I am. 5 And he ran to Eli and said, ?Here I am; you called me. But Eli said, ?I did not call; go back and lie down. So he went and lay down. 6 Again the LORD called, ?Samuel! And Samuel got up and went to Eli and said, ?Here I am; you called me.

?My son, Eli said, ?I did not call; go back and lie down. ?7 Now Samuel did not yet know the LORD: The word of the LORD had not yet been revealed to him. 8 A third time the LORD called, ?Samuel! And Samuel got up and went to Eli and said, ?Here I am; you called me. Then Eli realized that the LORD was calling the boy. 9 So Eli told Samuel, ?Go and lie down, and if he calls you, say, ?Speak, LORD, for your servant is listening. So Samuel went and lay down in his place. 10 The LORD came and stood there, calling as at the other times, ?Samuel! Samuel! Then Samuel said, ?Speak, for your servant is listening.

Our Samuel is Baby B. While Isaac suffered in distress for days, Samuel did not. From the time my water broke with Samuel to his homecoming was a mere hour. He did not suffer from infection, bumps and bruises, or lack of development and sustenance. It was as if our son heard God calling him and knew immediately to respond, ?Speak, for your servant is listening! The Lord called our son Samuel home, and Samuel wasted no time in obeying His creator. Though we are sad at the abbreviated nature of time with our son, our joy in God?s faithfulness echoes Hannah?s proclamation of the truthfulness of God?s word. It is to this we cling:

?My heart rejoices in the LORD;
in the LORD my horn is lifted high.
My mouth boasts over my enemies,
for I delight in your deliverance.
2 ?There is no one holy like the LORD;
there is no one besides you;
there is no Rock like our God.
3 ?Do not keep talking so proudly
or let your mouth speak such arrogance,
for the LORD is a God who knows,
and by him deeds are weighed.
4 ?The bows of the warriors are broken,
but those who stumbled are armed with strength.
5 Those who were full hire themselves out for food,
but those who were hungry are hungry no more.
She who was barren has borne seven children,
but she who has had many sons pines away.
6 ?The LORD brings death and makes alive;
he brings down to the grave and raises up.
7 The LORD sends poverty and wealth;
he humbles and he exalts.
8 He raises the poor from the dust
and lifts the needy from the ash heap;
he seats them with princes
and has them inherit a throne of honor.
?For the foundations of the earth are the LORD?s;
on them he has set the world.
9 He will guard the feet of his faithful servants,
but the wicked will be silenced in the place of darkness.
?It is not by strength that one prevails;
10 those who oppose the LORD will be broken.
The Most High will thunder from heaven;
the LORD will judge the ends of the earth.
?He will give strength to his king
and exalt the horn of his anointed.

Hannah?s Samuel became a great prophet of the Lord. God used him with His people over and over again, proving that God?s word is true and will never fail. We pray that our Samuel can have just as mighty of an impact on your hearts, highlighting the truth of God?s word that you see in our lives through his short time here. For our God is faithful, His word stands and will never perish. He is trustworthy and worthy of our praise, even in our darkest moments. It is the God of Hannah and Samuel that takes our grief and changes our mourning into dancing. And because of our little Samuel?s place in eternity right now, the music already plays in our hearts. If you ask God, He will let you hear the music and set you dancing, too.